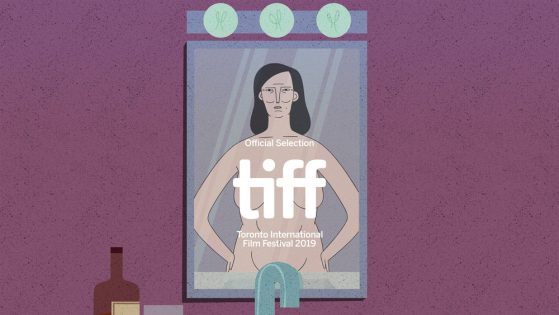 A newscaster is due to go live on local television in the middle of a hot flash, in Thea Hollatz’s animated comedy about a woman trying to keep her cool when one type of flash leads to another.