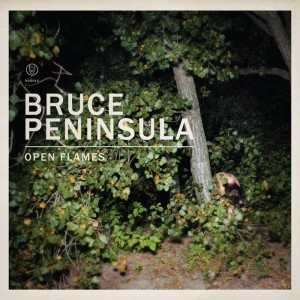 Bruce Peninsula are a large ensemble from Toronto. Since 2006, the nontet has created a strange mix of American gospel, African folk and storyteller prog, resulting in a style often praised for it’s “genre-less” qualities. Bruce Peninsula has toured North America, released an abundance of music on record and in film and has spawned myriad satellite acts and solo projects (The Weather Station, Eons, Twin Within and more).