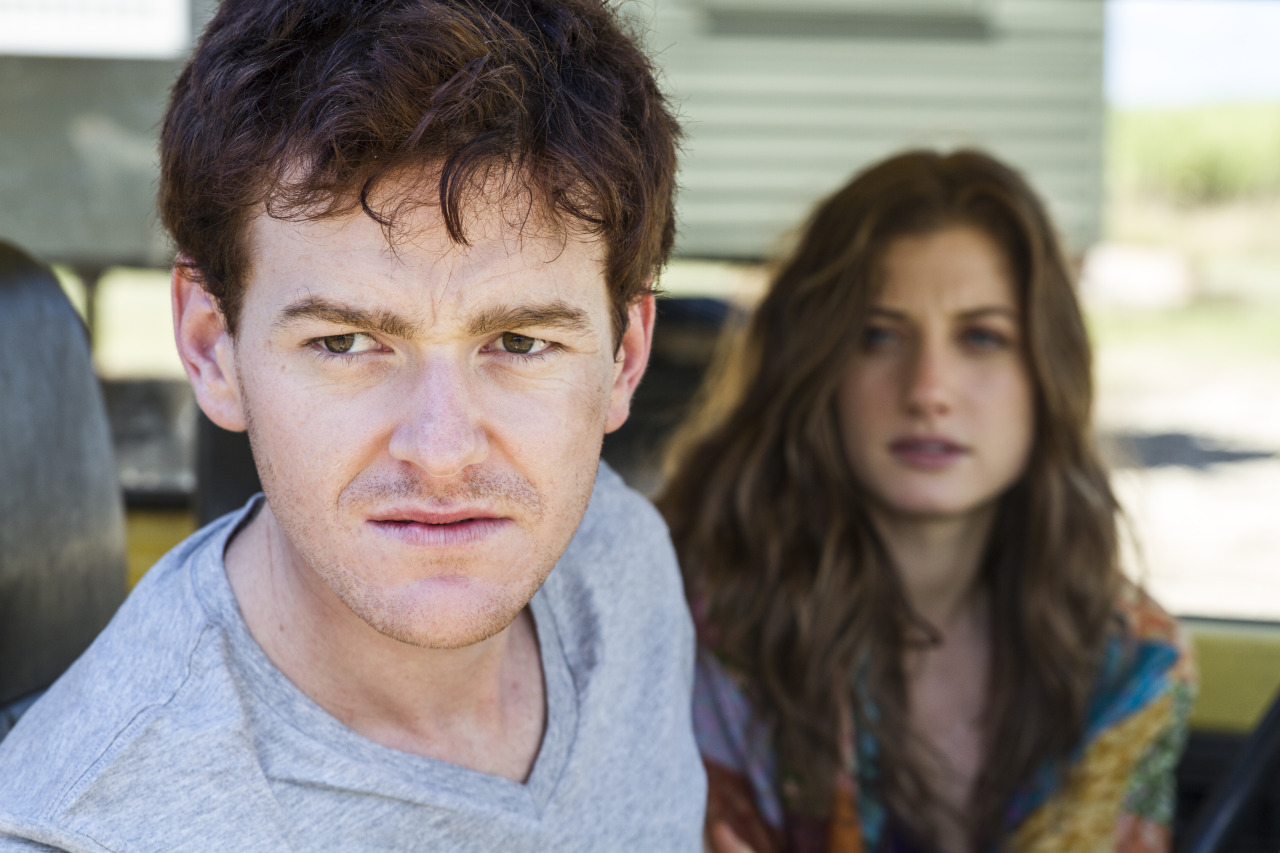 Burns Point is a crime drama written by veteran Australian writer/producer Chris Blackburn and directed by his son Tim Blackburn. Much of the film’s post production took place in Canada between February 2015 and May 2016 and the film will be released in Australia/Canada in November 2016. Haverty composed half of the brooding score, in co-operation with composer Erica Procunier.

Links and clips to come shortly.