Bruce Peninsula – A Mountain Is A Mouth (LP) 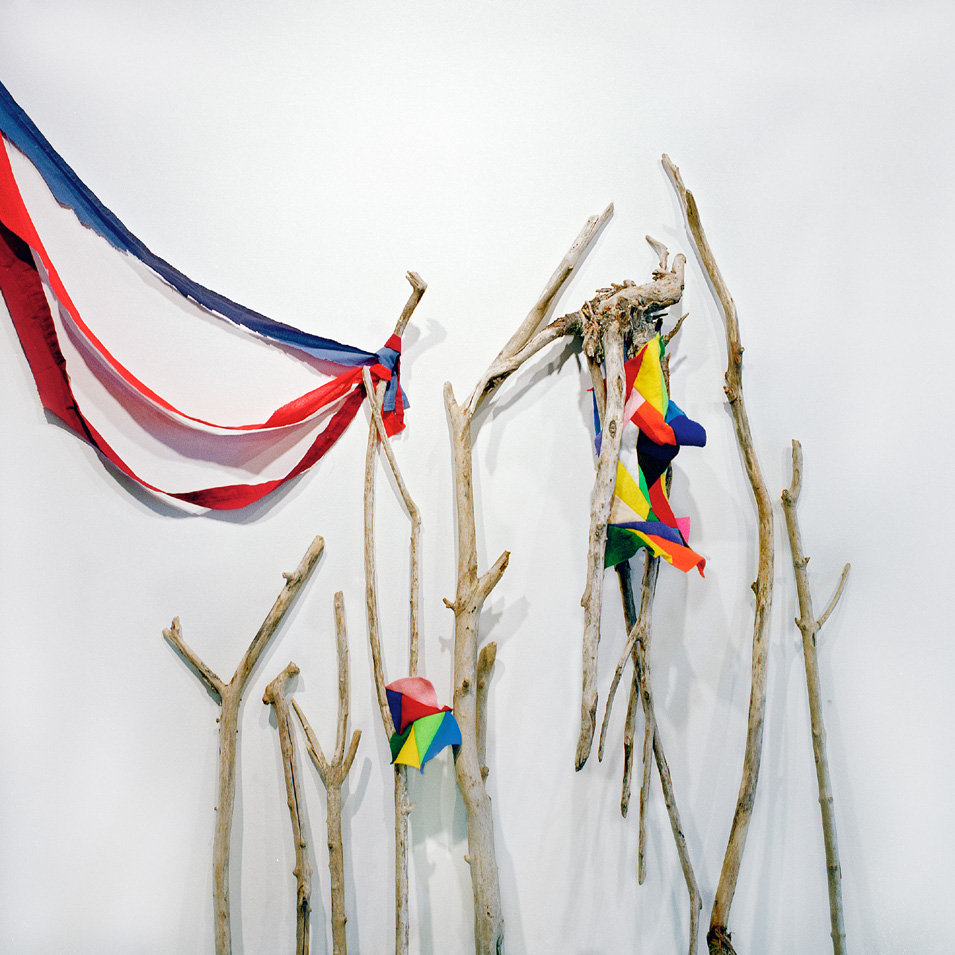 Since 2006, Bruce Peninsula has created a strange mix of American gospel, African folk and storyteller prog, resulting in a style often praised for it’s “genre-less” qualities.

Bruce Peninsula are a large ensemble from Toronto who believe in singing from the gut and letting the rhythm lead. BP has publicly laid low in recent years, but have remained active in the film composing community (most recently with 2015 success story Sleeping Giant) and with myriad satellite acts and solo projects (including The Weather Station, Eons, Twin Within and more).